It’s hard to believe today was the last day of the program! Three weeks have gone by far too quickly.

The day began with the culmination of all the cross-cultural workshops. Audrey-sensei was unfortunately not able to make the presentations, so Nishikawa-sensei stepped in to facilitate them. Despite some technical difficulties, students gave a great showing, with all the presentations showing impressive improvement from just two days ago when the groups were given feedback. 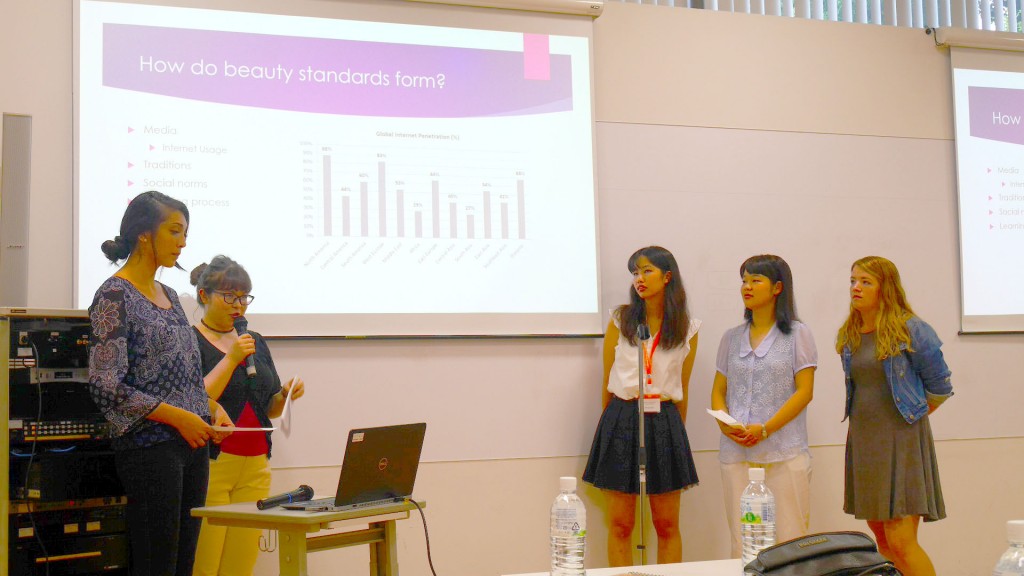 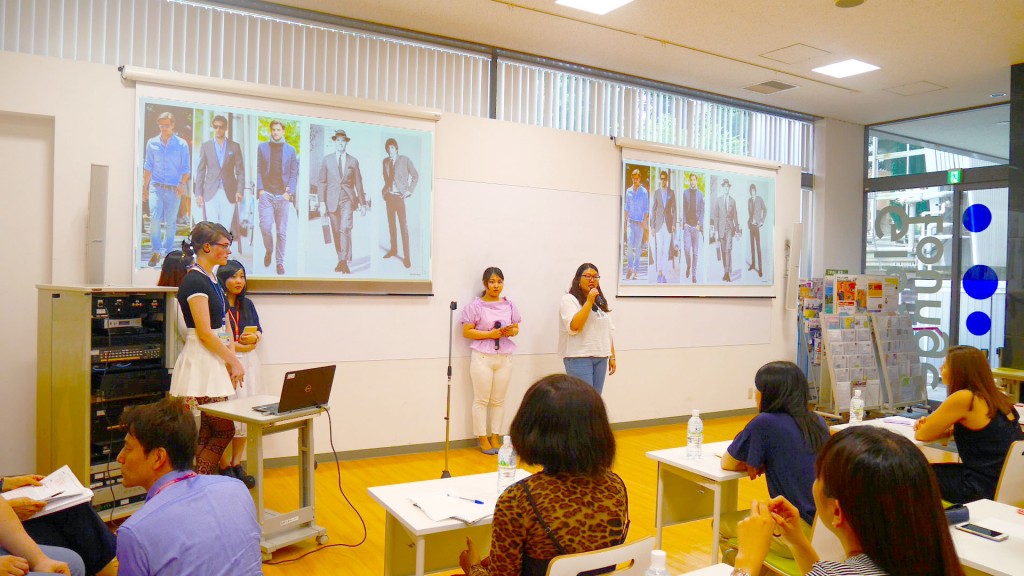 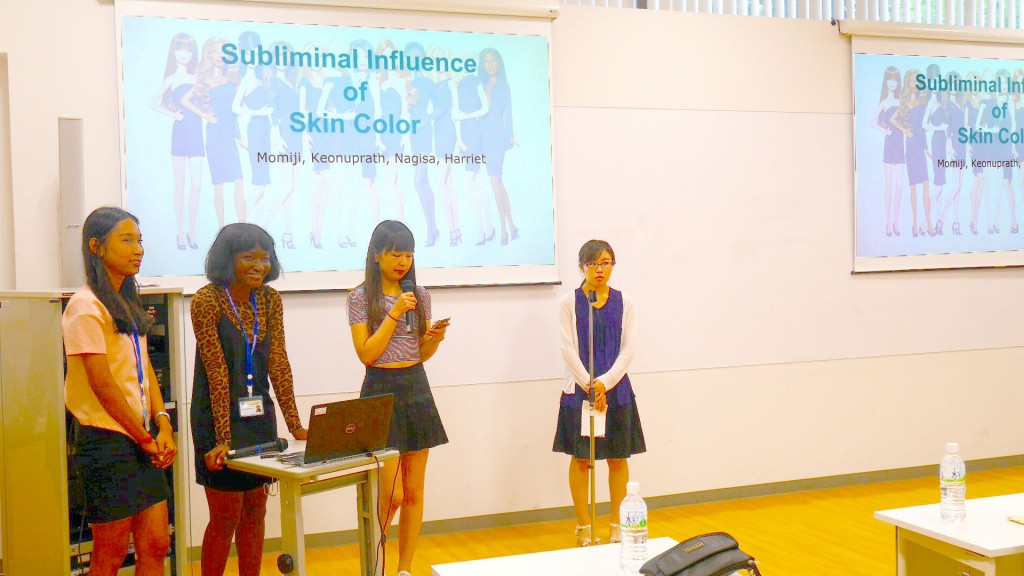 Immediately following the presentations, we began the closing ceremony. Our MC for the event was SSIP intern Kanae Ono. President Kaneko came to present their SSIP completion certificates to each student, and student representative Tabetha Zapata-mitz gave a speech about her experience during SSIP. 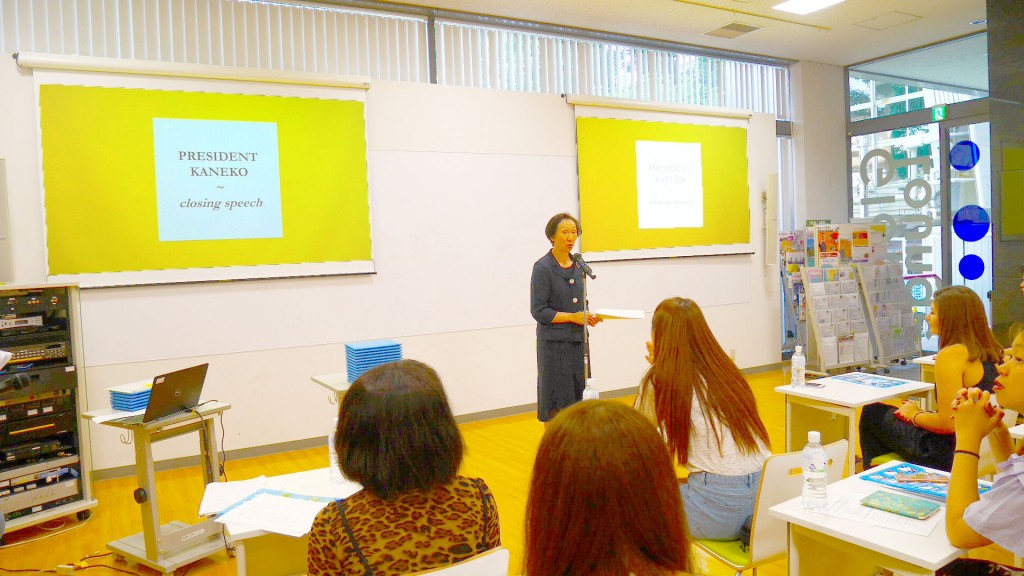 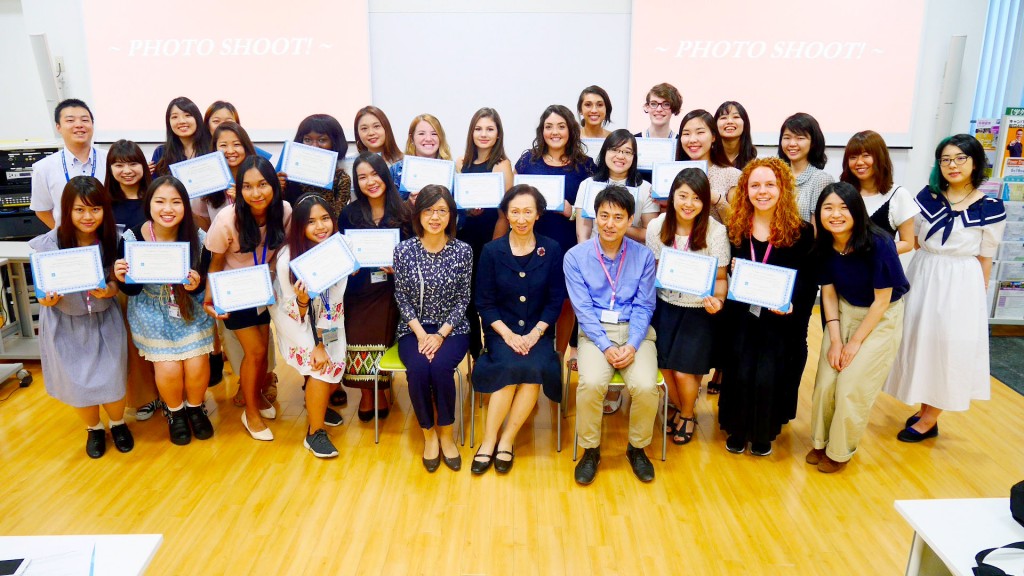 After the closing ceremony we moved to a room in the Administrative Building for the building party. We were joined by other Showa students, faculty, and staff for good food and even better company. Chancellor Bando gave one last toast to celebrate the conclusion of the program. At the end, the microphone was passed around as everyone gave a last farewell, finishing up with Yamazaki-san’s closing remarks. 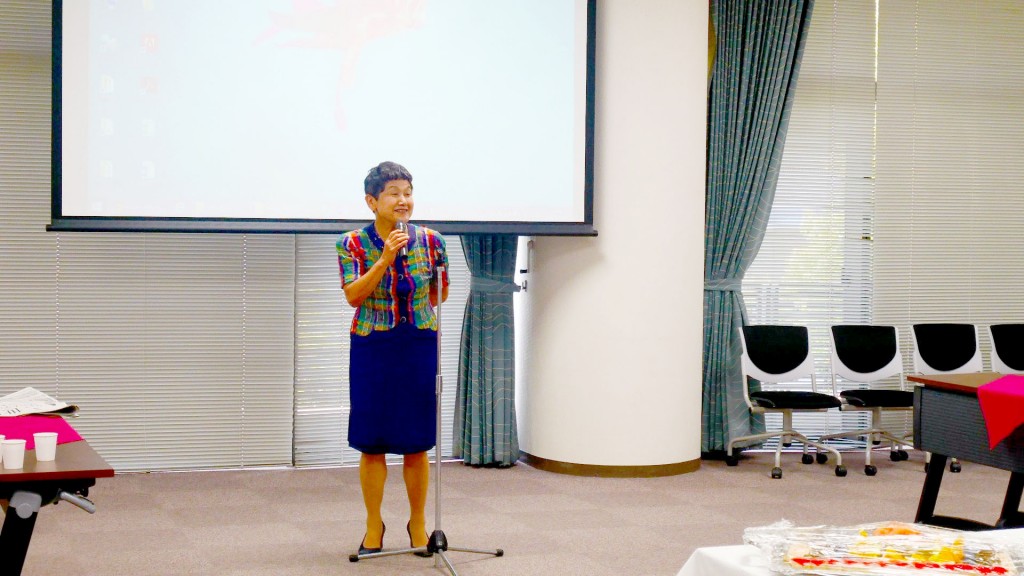 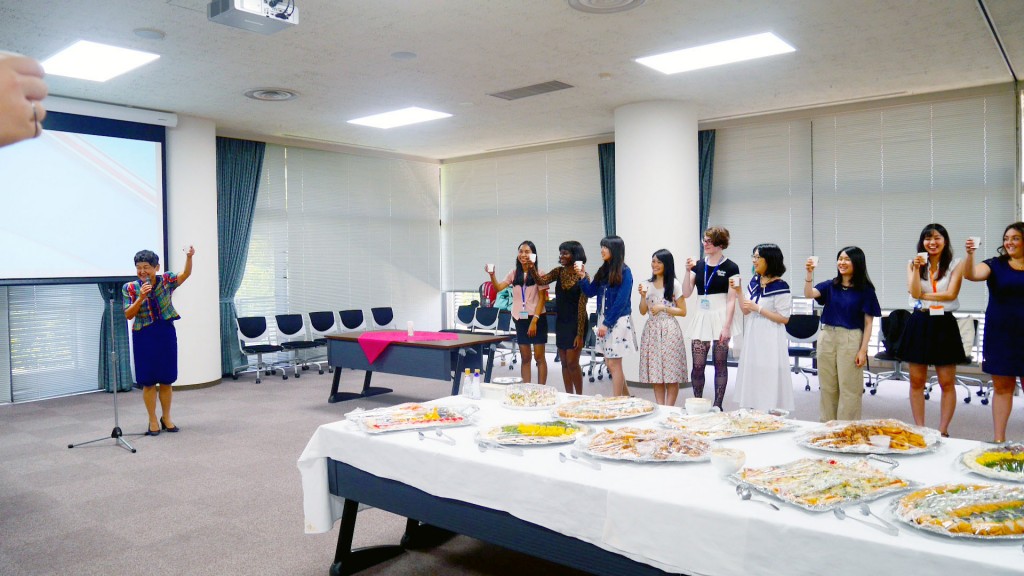 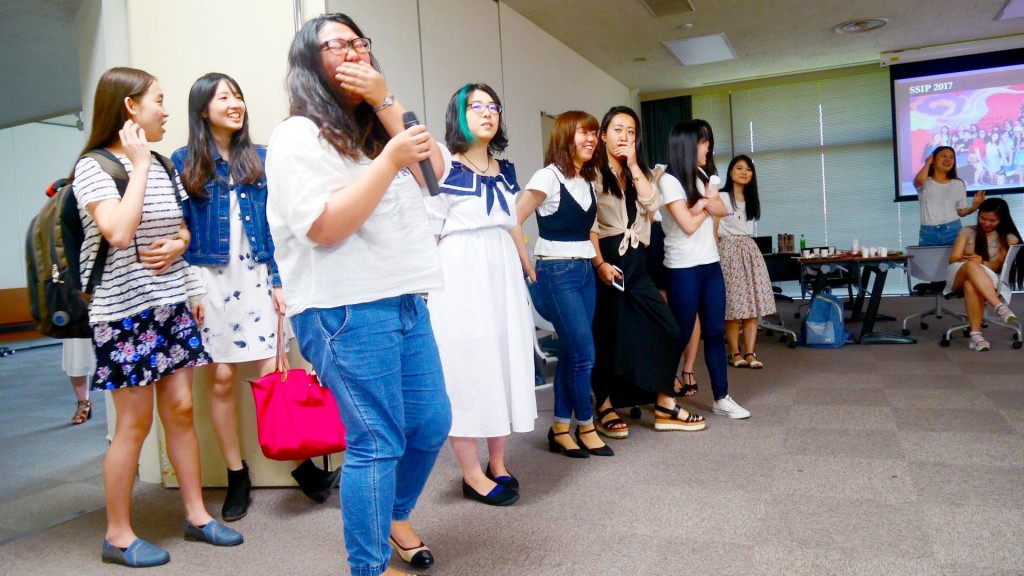 It’s been a fantastic three weeks with the SSIP participants, both international and from Showa, as well as the CIE staff and interns that helped make it happen. People made lasting relationships and connections with people from all around the world. We wish everyone a safe trip back home, and hope that they will return to Japan sometime in the future!