Today, Nishikawa-sensei gave SSIP participants an overview of the Japanese language! Her students aided the international students as they learned how to do things like write their name in hiragana and katakana, speak basic useful phrases, and introduce themselves. The students learned quickly and had fun practicing their newly learned Japanese skills! 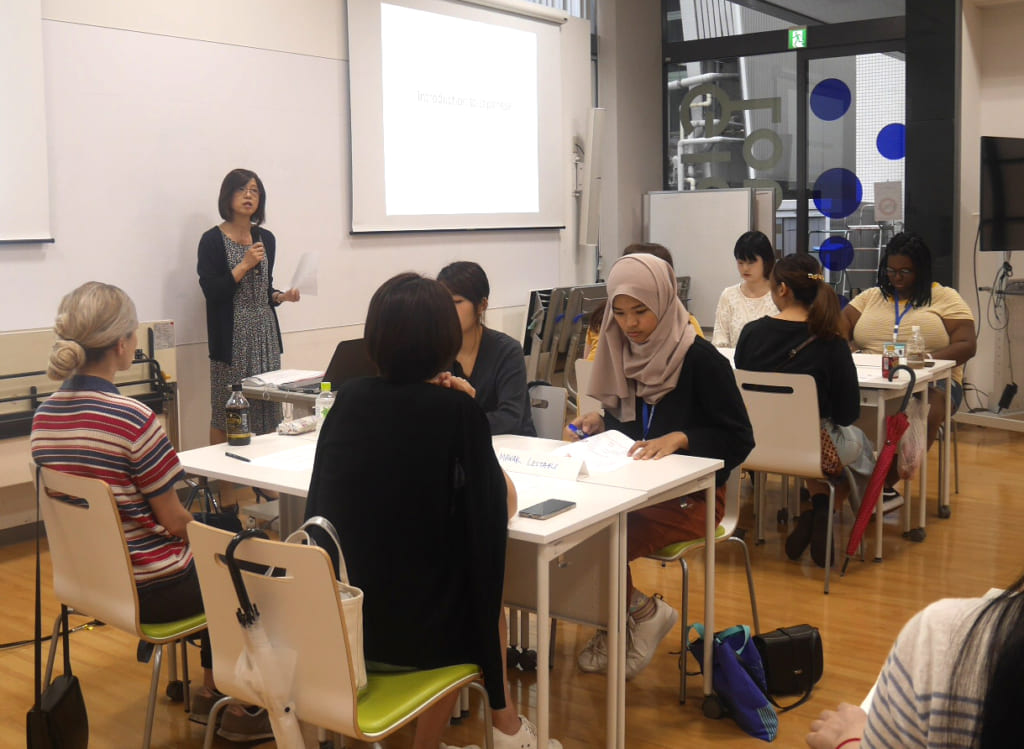 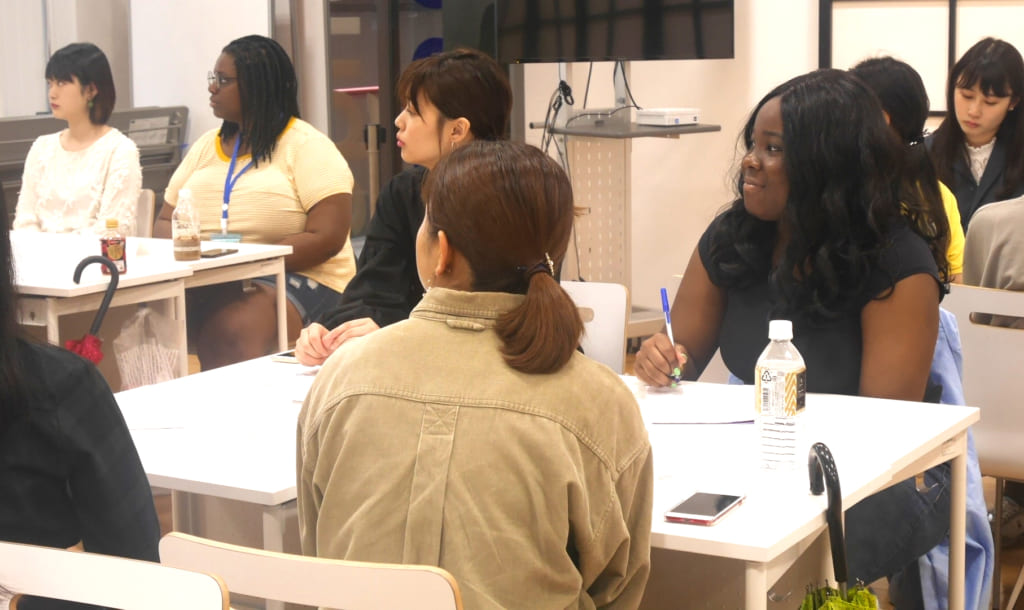 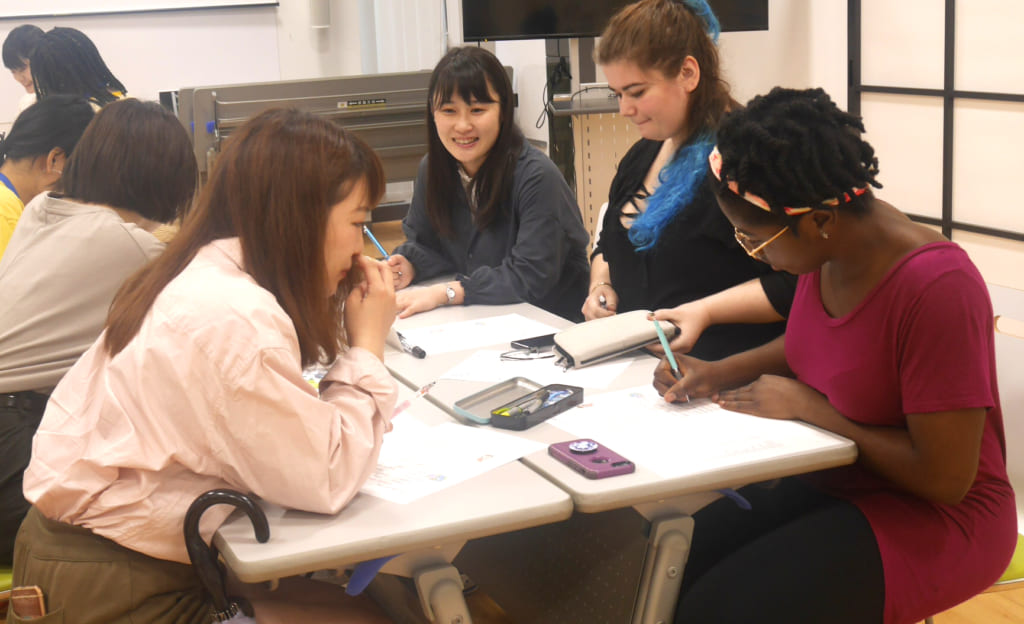 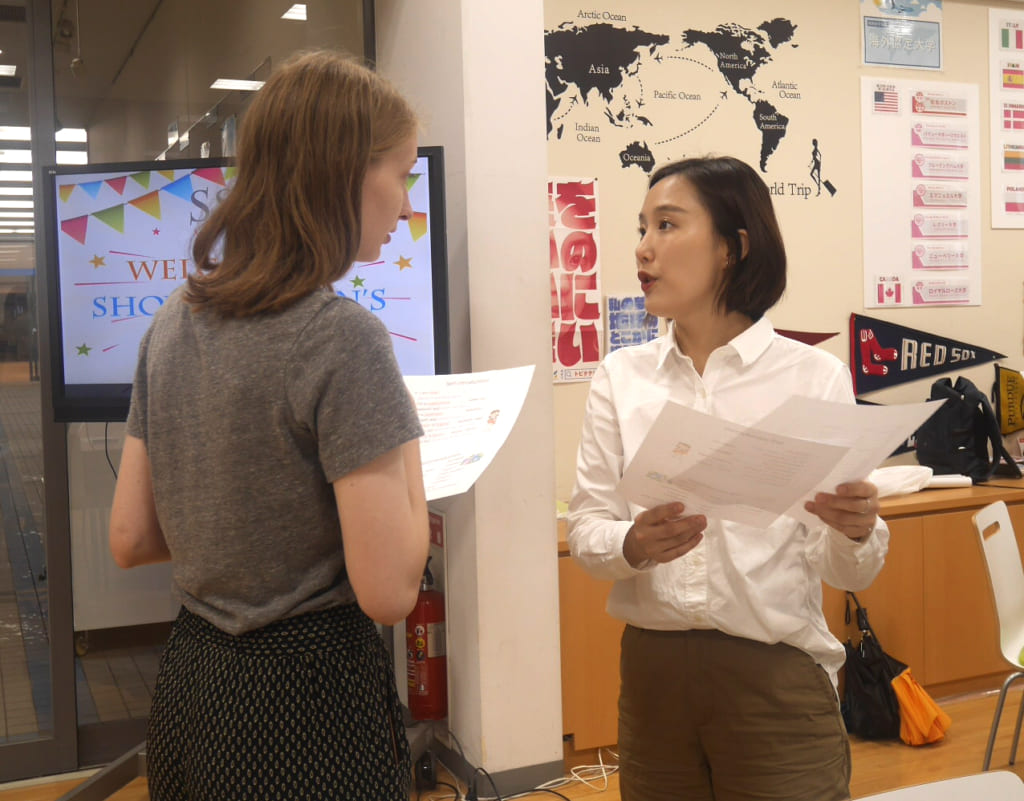 Afterwards, we watched Yasujiro Ozu’s Tokyo Story together. The well-known and acclaimed film showed the complex relations between an elderly couple and their adult children. Though the movie is fairly old (released in 1953!), it was an interesting look at Japanese culture. 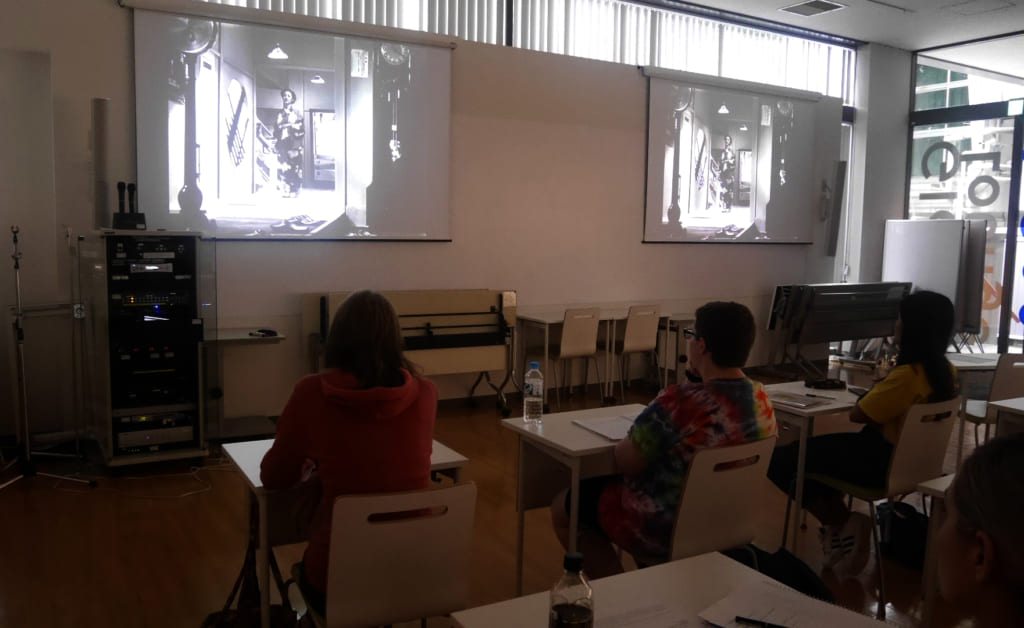 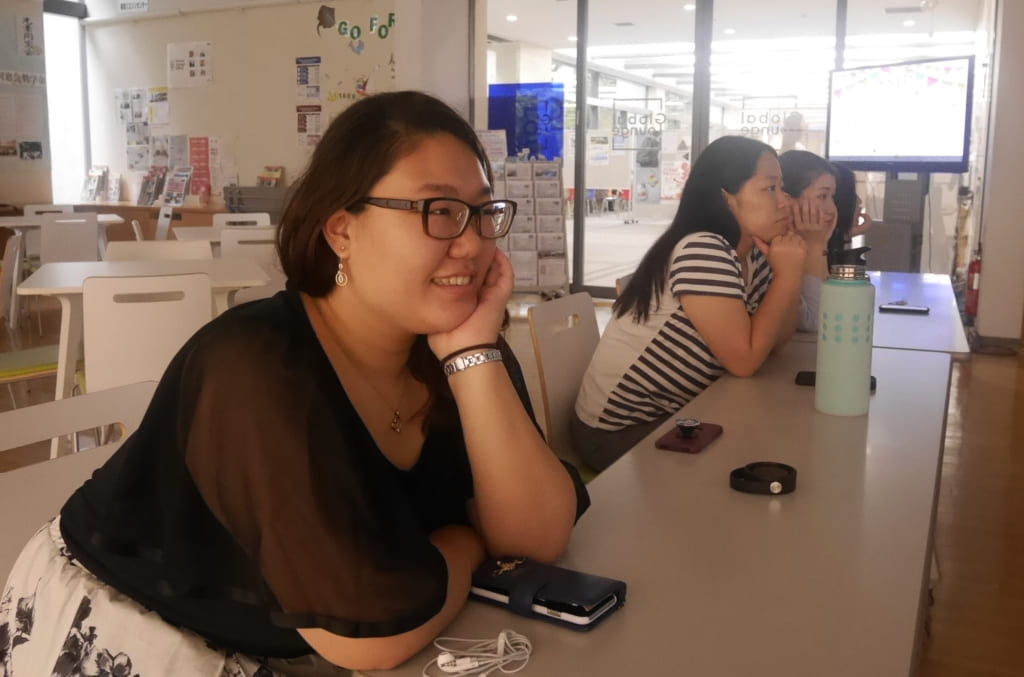 Lastly, we had our first two sessions of the Cross-Cultural Workshop section of SSIP, led by Ommura-sensei. The international students and Showa students played various icebreakers together. The Global Lounge was filled with laughter as everyone enjoyed the games and learned more about each other. What a great start to the Cross-Cultural Workshop! 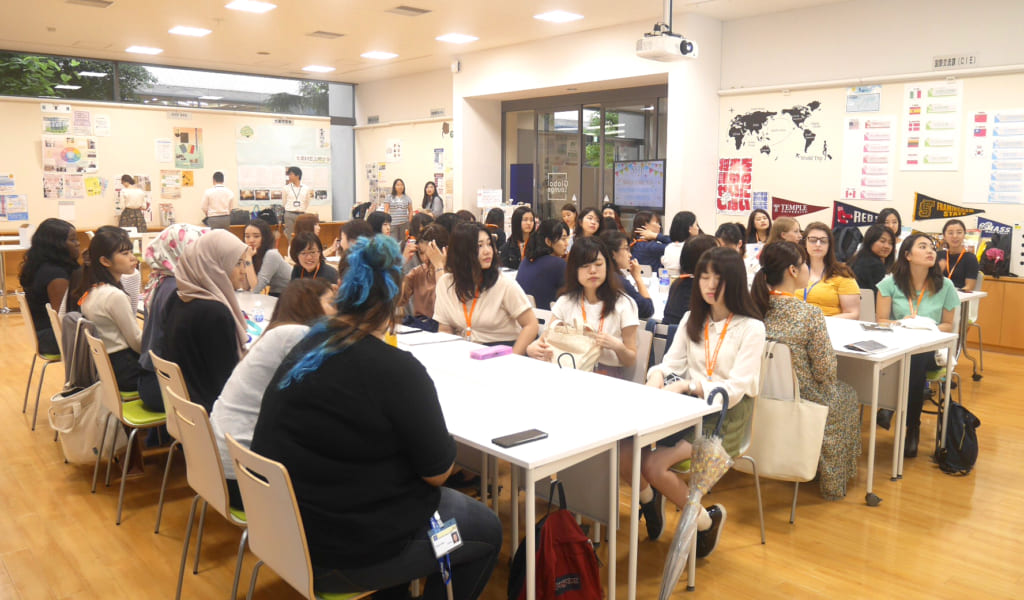 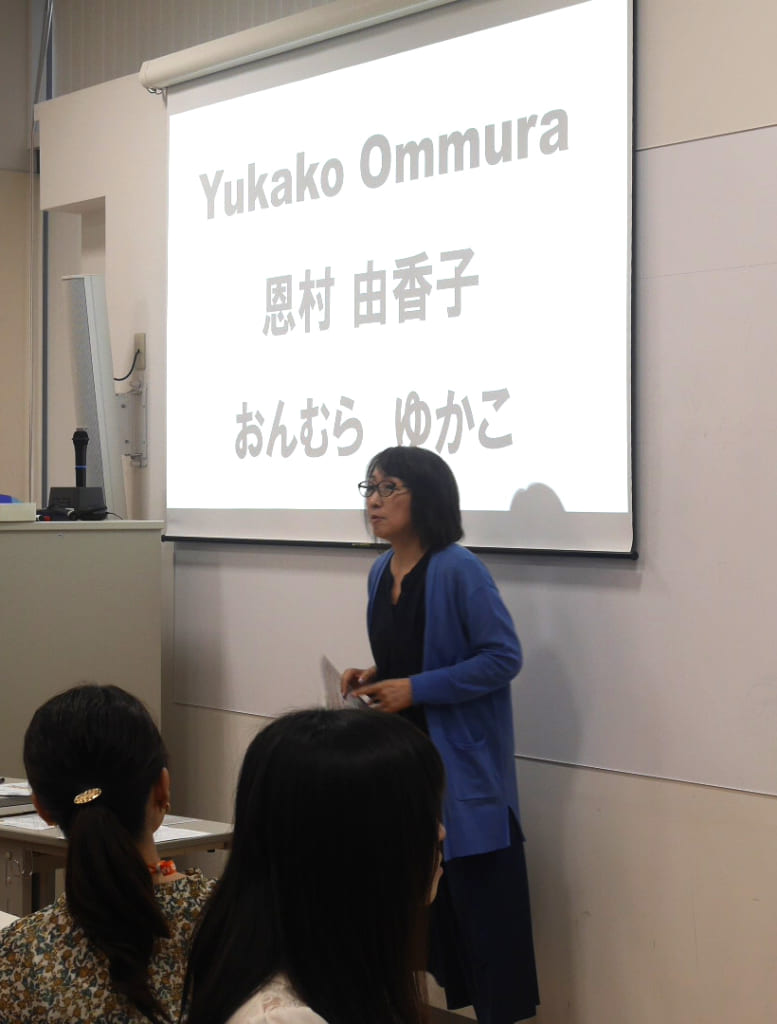 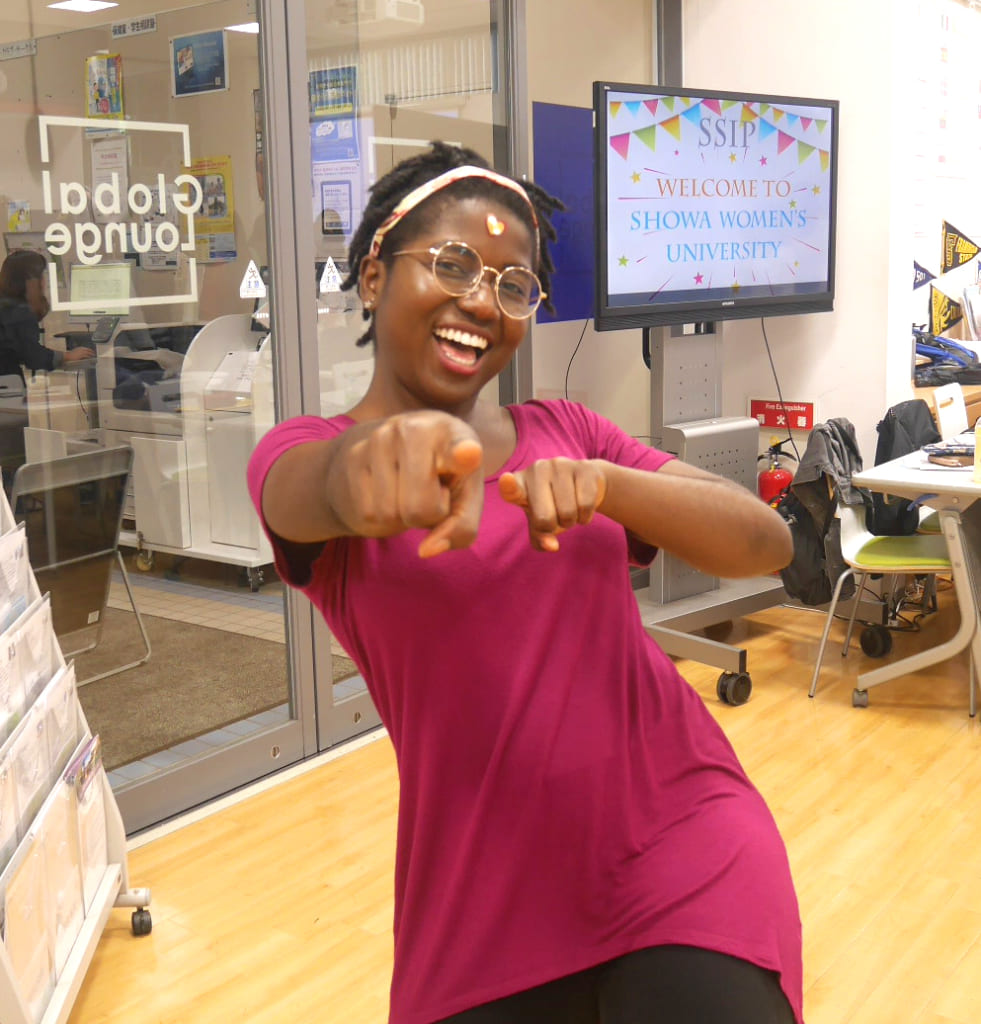 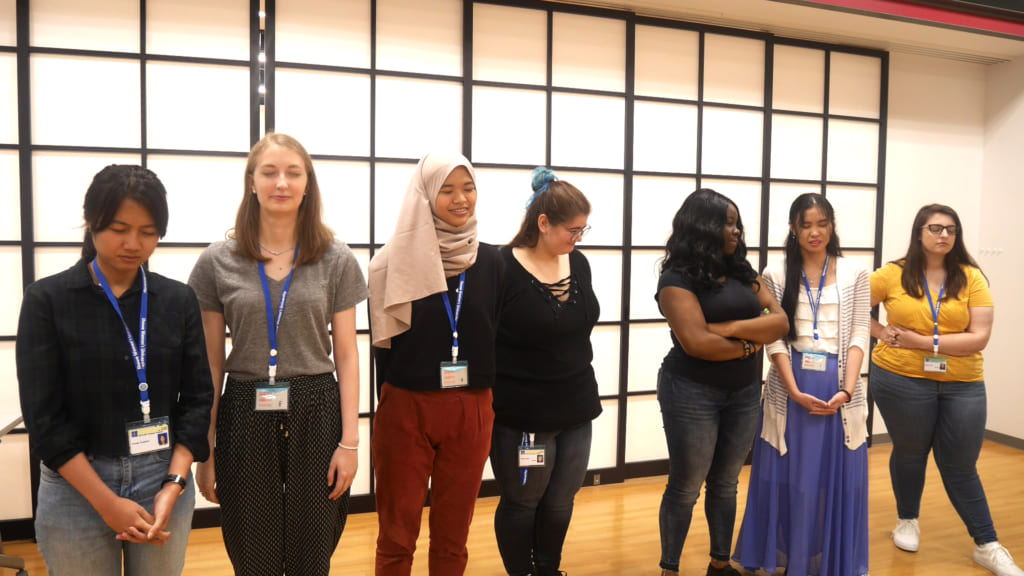 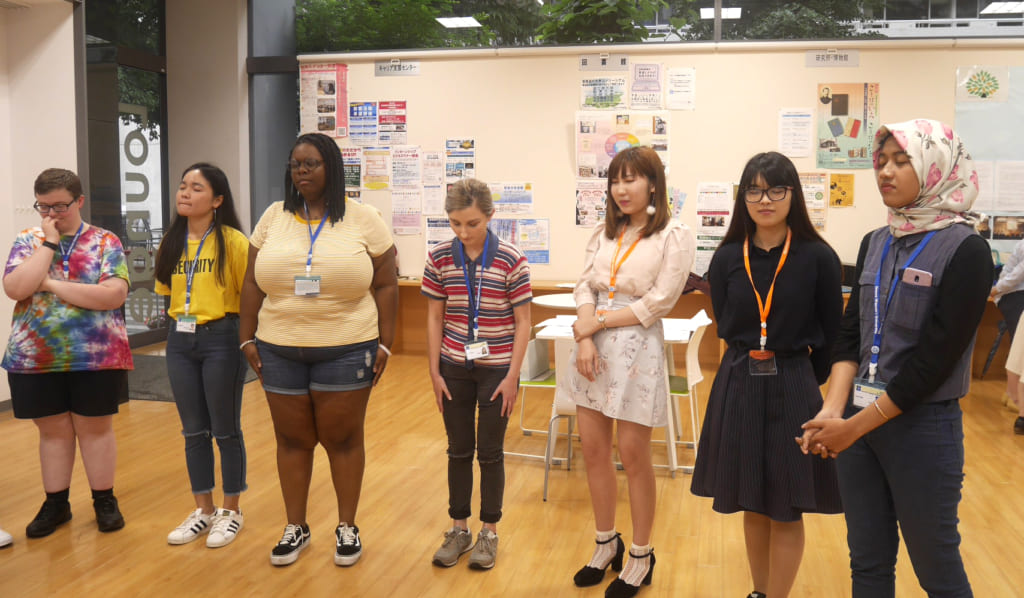 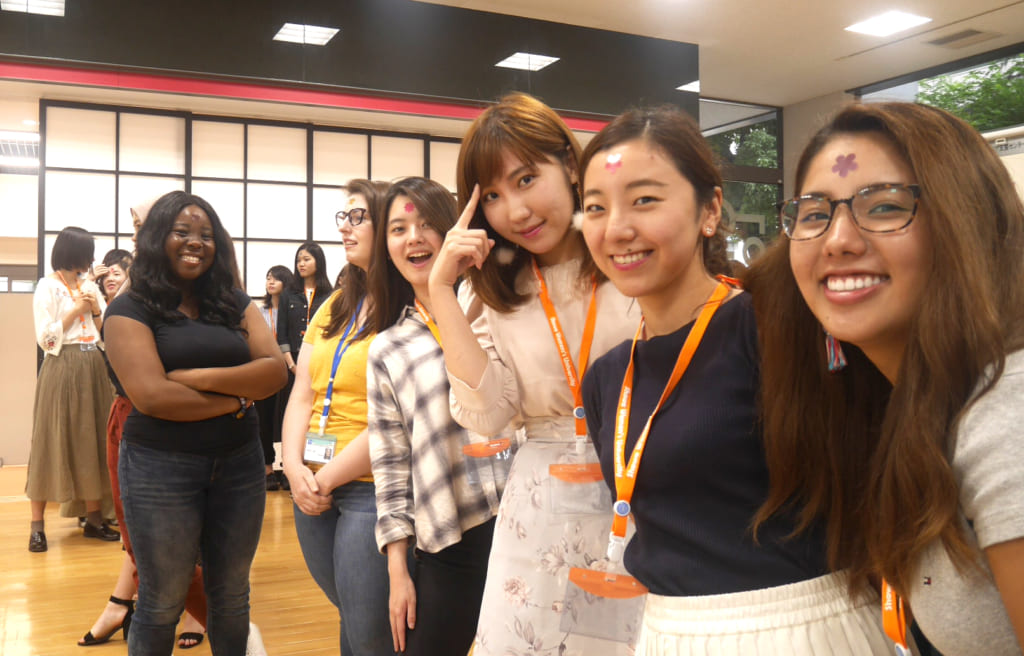 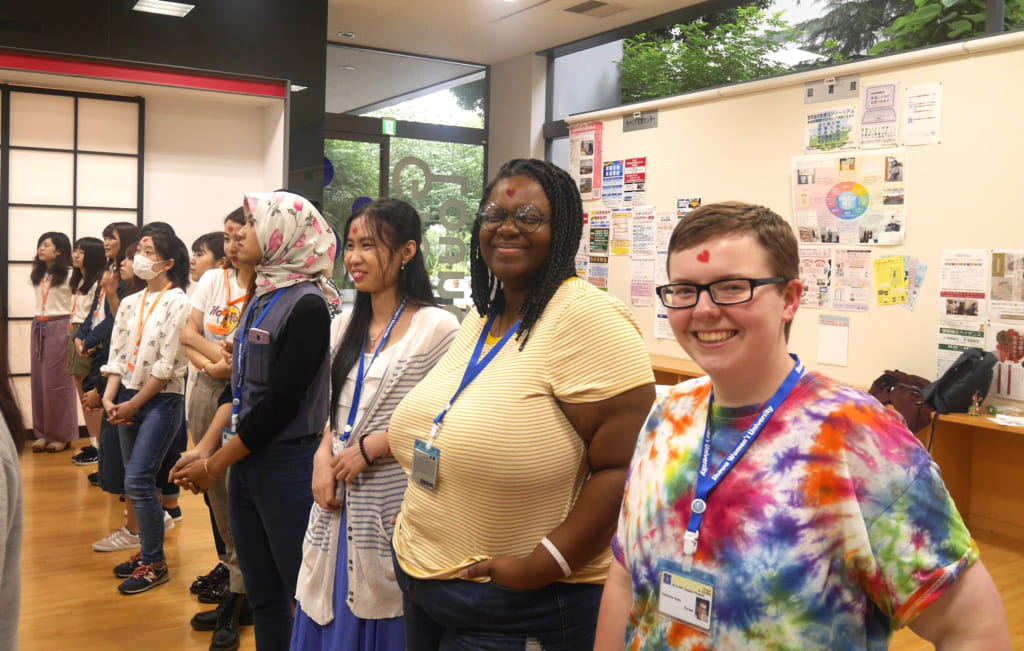 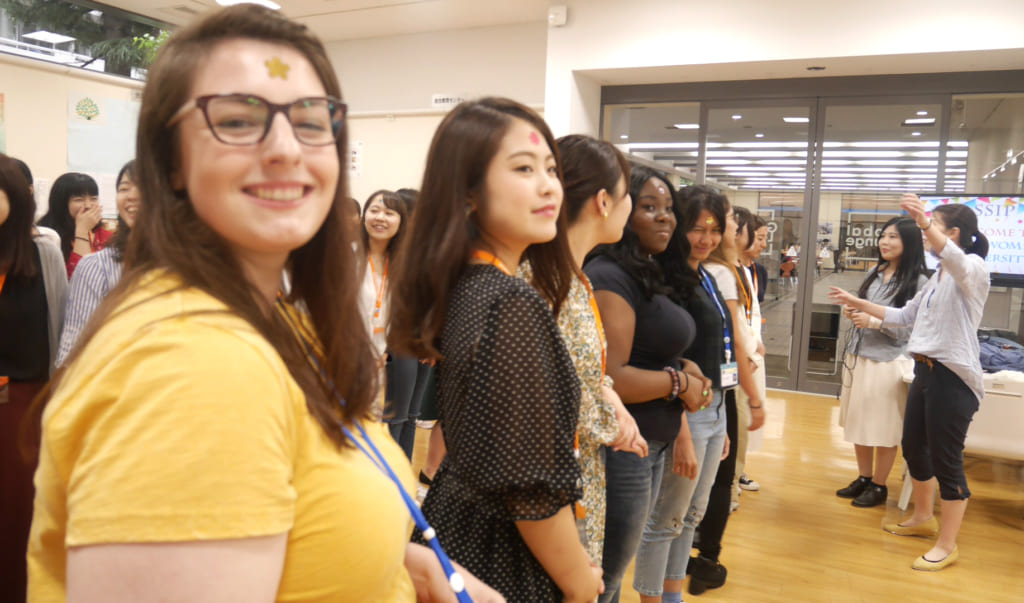 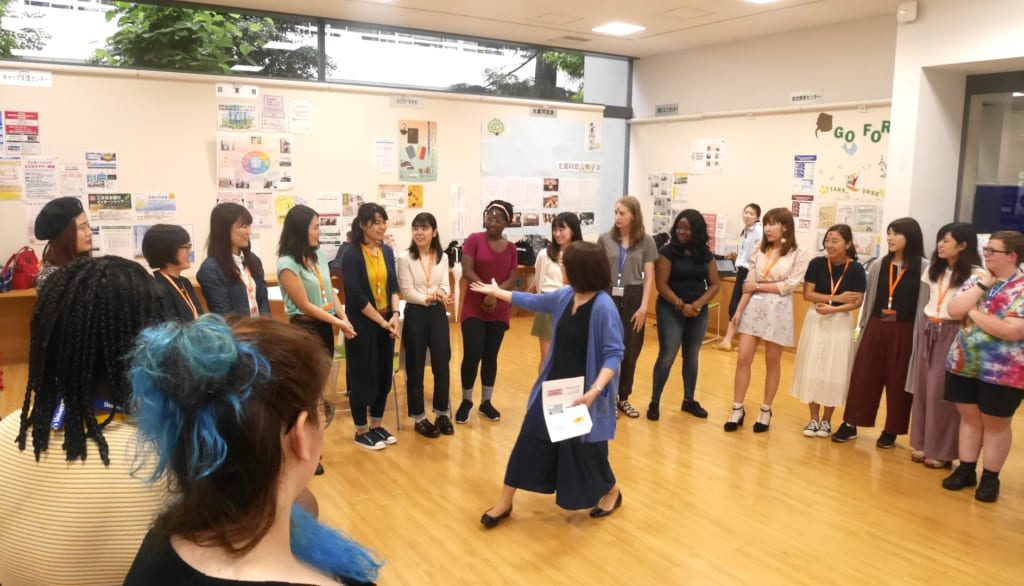 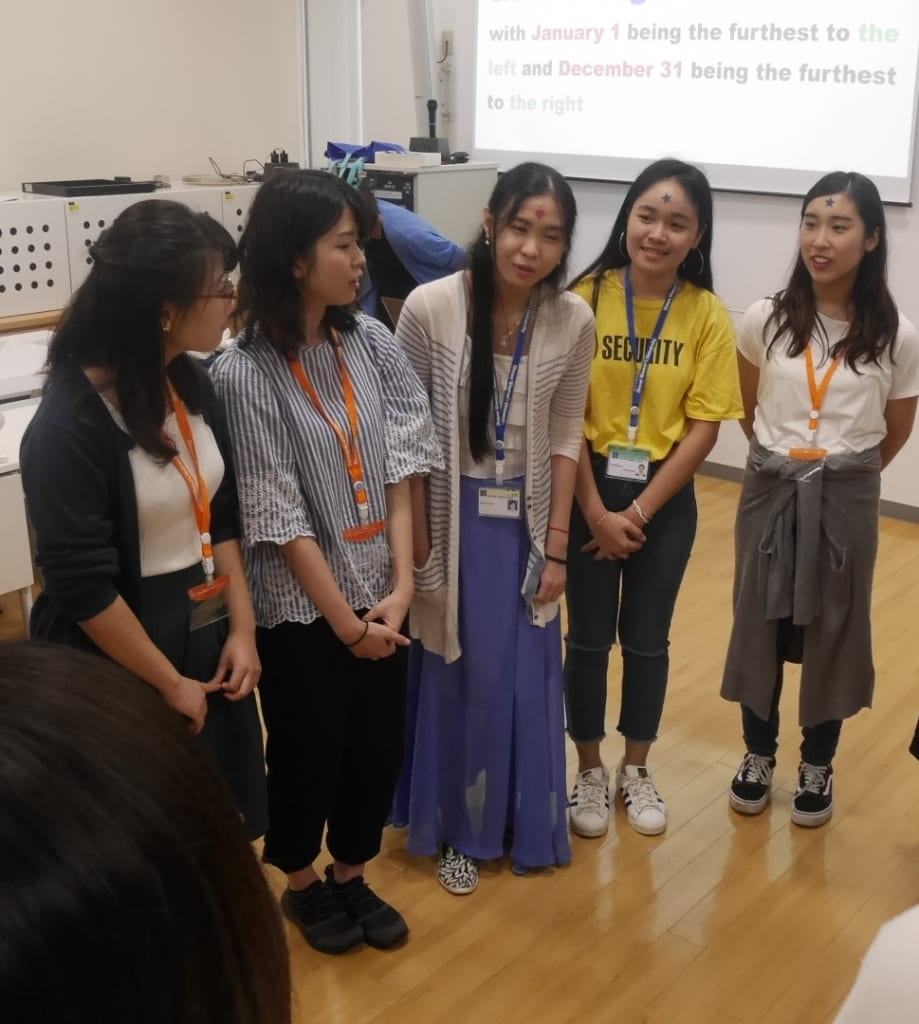 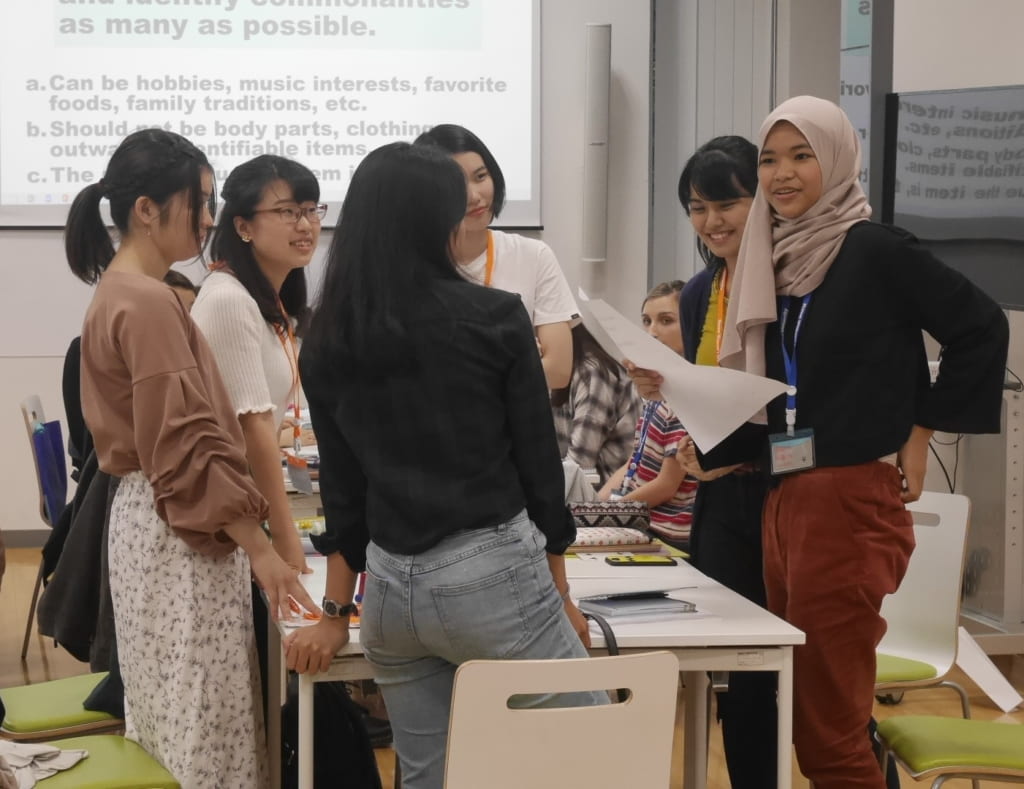