Today was the day where we checked out of the Olympic Center, watched a kabuki performance, and then headed over to Showa’s off-campus training facility, Tomei Gakurin. First, we took a bus to the National Theatre to see the kabuki performance. Before the show began, we were given an introduction by one of the young actors about the meaning behind certain sounds and movements during kabuki. This explanation, coupled with the previous lecture on Kabuki by Professor Higashi, made it easier for many of us to understand the performance. We enjoyed a good laugh out of the scene where two servants who were tied up by their masters somehow managed to steal their masters’ sake and enjoyed a nice drinking party despite their limited range of movement. 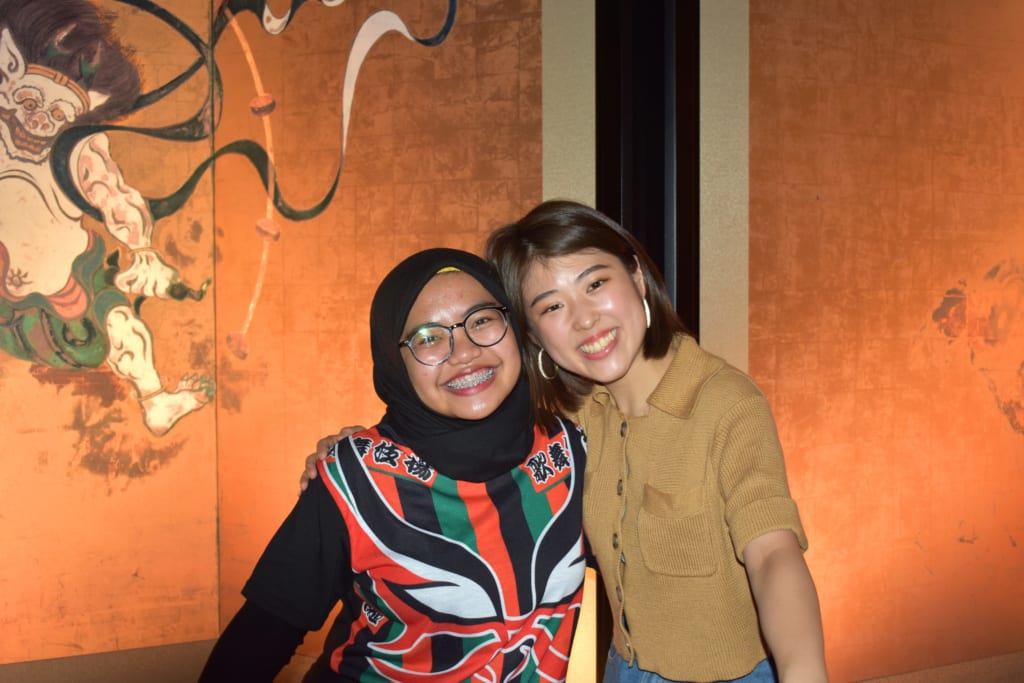 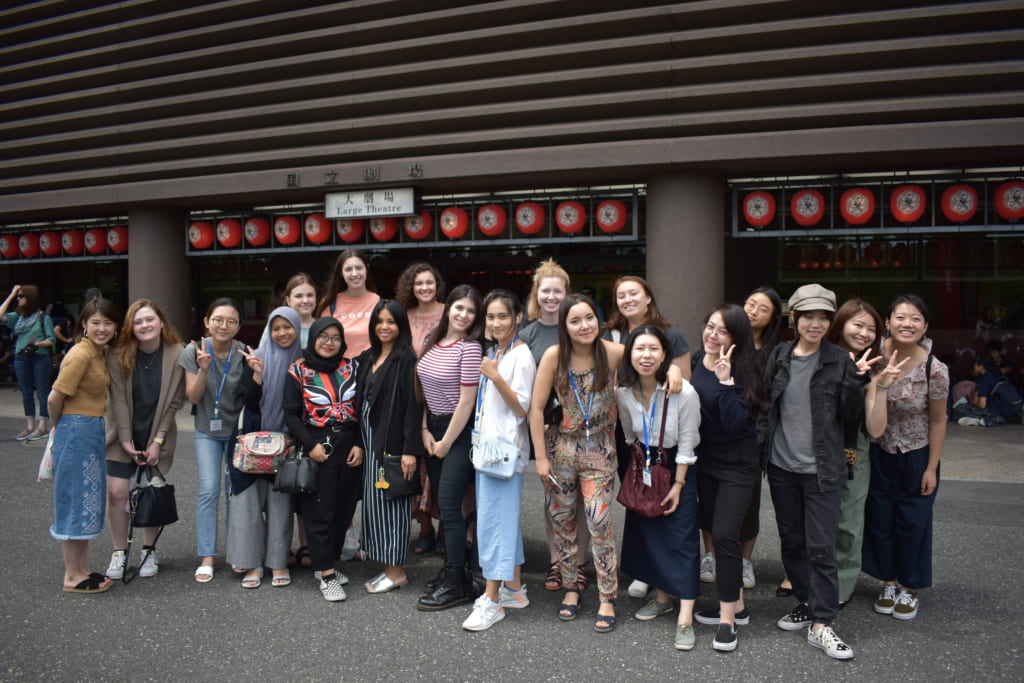 We went back to Showa for lunch and picked up 16 Showa students before heading off to Tomei Gakurin. It took us about two hours to get to Tomei Gakurin, and for the few of us who were awake during the bus ride, we enjoyed the beautiful scenery of the countryside that starkly contrasted with the bright city lights Tokyo. Once we arrived at Tomei Gakurin, the students unpacked their belongings and eagerly waited for dinner. We said “itadakimasu” together before eating our meal and ended dinner together with a “gochisosama deshita.” After dinner, some students went straight to bed while others enjoyed a nice, free evening on the fourth floor of Tomei with a nice view of Oimachi from the mountains. 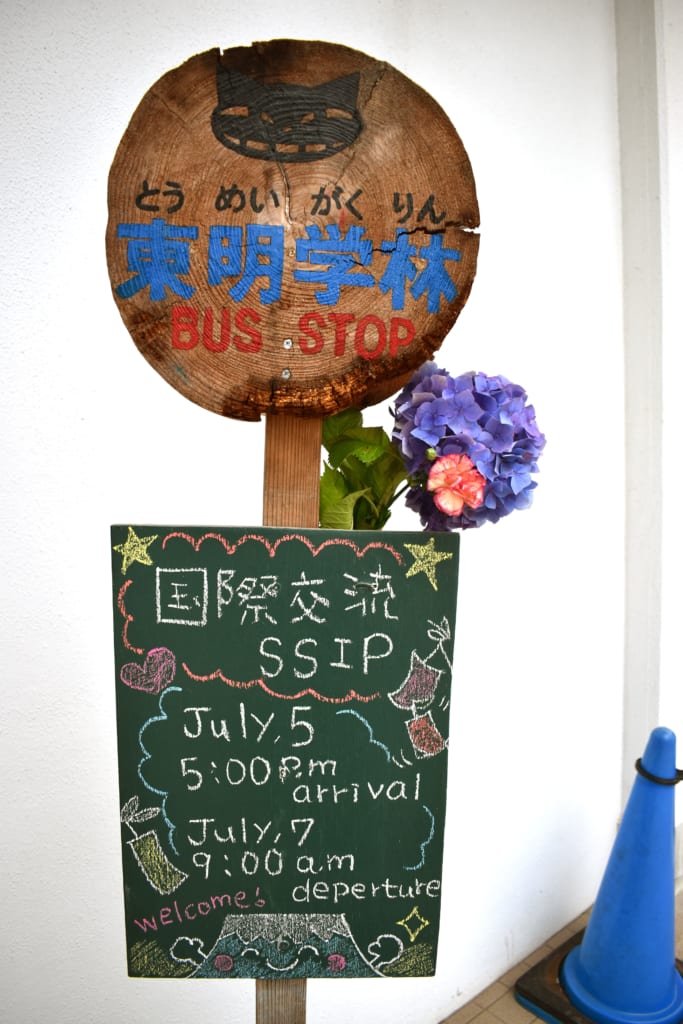 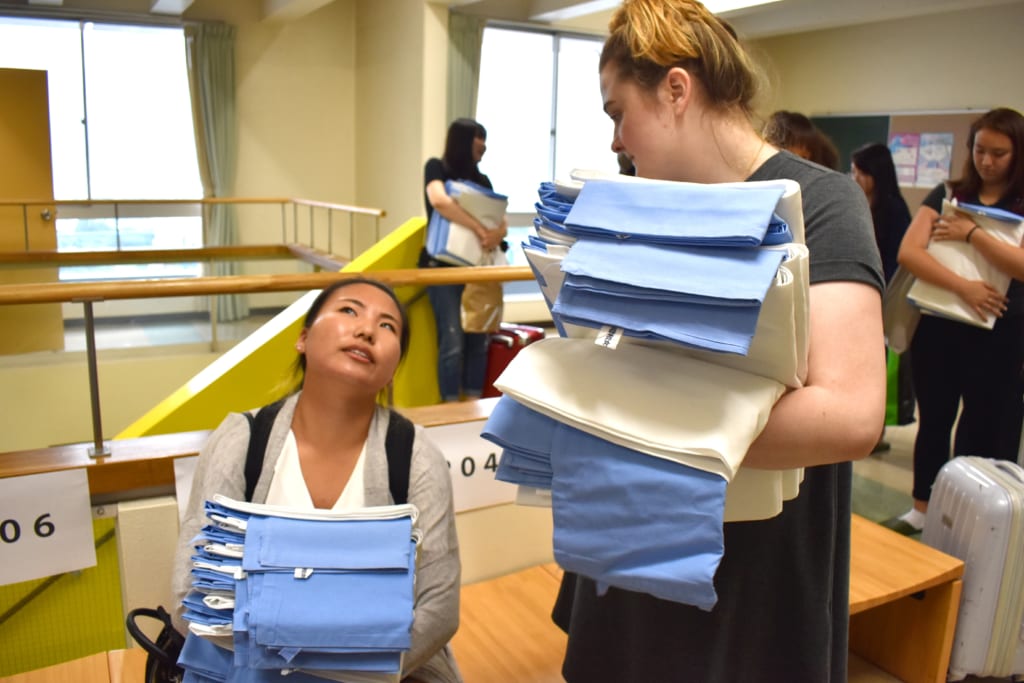 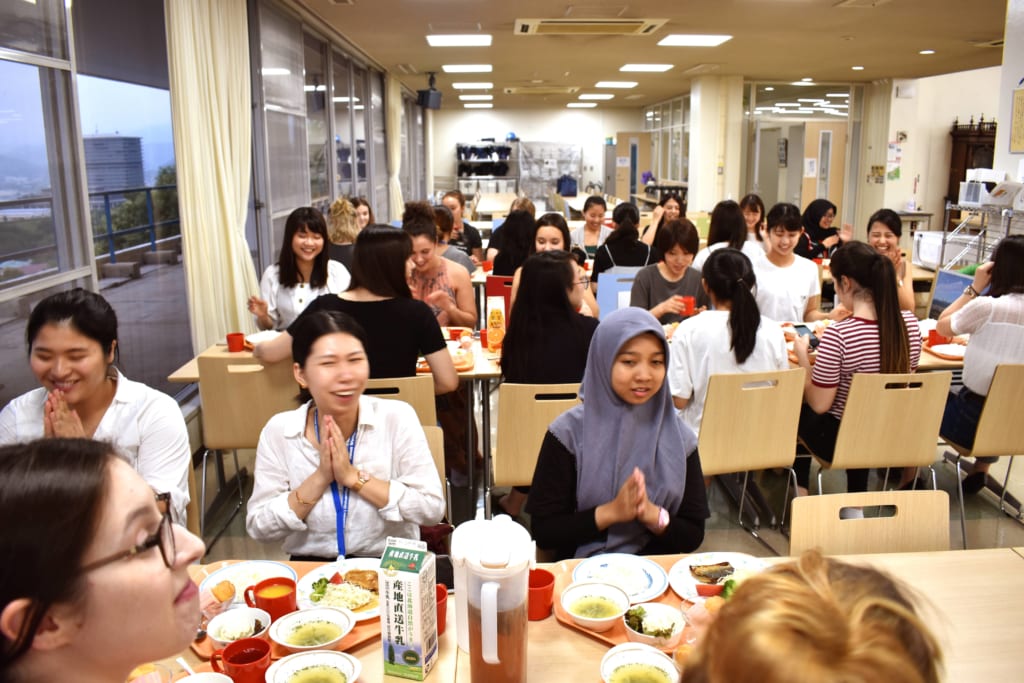